Bonn in 5 minutes. Must-see for your city tour. 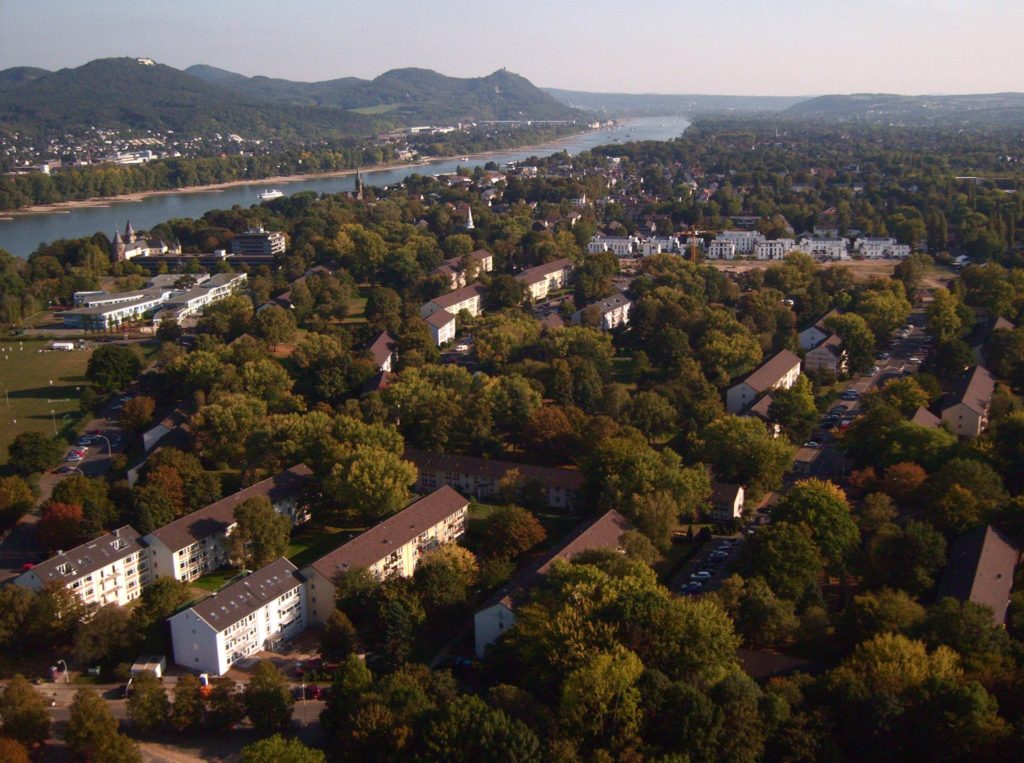 American settlement from above.

Little America on the Rhine

BONN. Wide streets and big apartments mark the American settlement in Plittersdorf, as well as the Stimson Memorial Chapel. It was once an American oasis in Bonn. 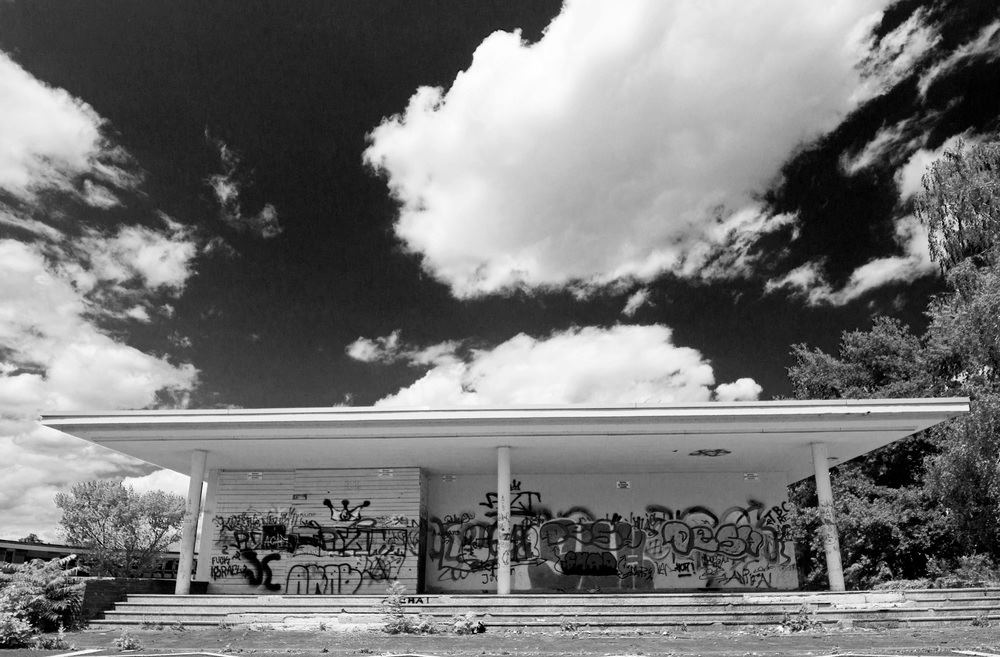 Lights are going out

At 'Little America' in Bonn, Lights are going out.

After half a century during which this modest city on the Rhine was a government center, years when Germany was stabilized and the cold war ultimately won, the United States is leaving town.

"Bonn's promotion was an odd act of foresight. It was feared that giving capital status to a significant city, such as Frankfurt, would set the division of the country in stone" 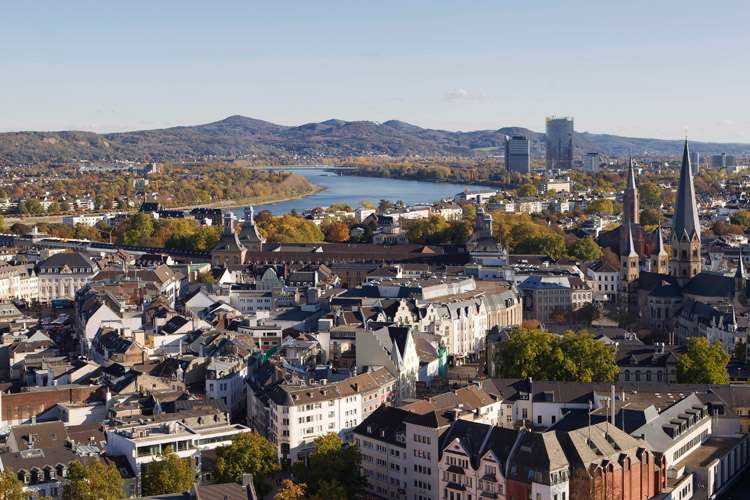 Speech of Colonel Altberger at the All BAHS Reunion in Washington D.C. in 2014

When you get to visit Bonn you will be given space to relax and enjoy nature and the scenery.

Learn what this Page can Do for you.   Take a tour >